Parents in Katy are pretty good about warning their kids of potential hearing dangers.

They’re likely to tell them to turn down their music if it’s too loud and wouldn’t dream of exposing them to noisy activities without insisting on earplugs.

Few would caution their kids against washing and drying their hands in a public restroom, but a Canadian teenager says maybe they should. 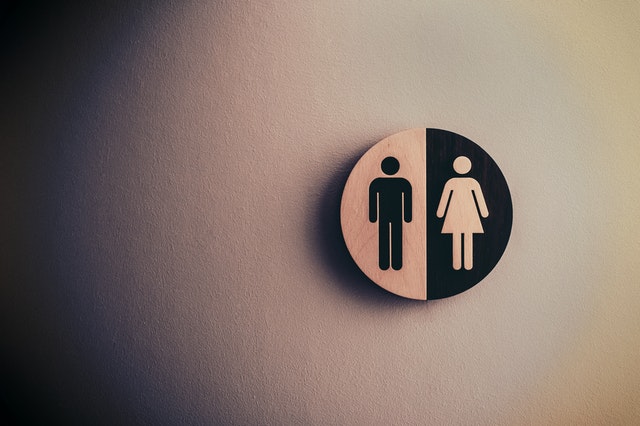 Noise exposure is the biggest cause of hearing loss in Katy and other communities in Texas.

It doesn’t matter if you’re seventy or seven!

A Canadian teenager became curious whether hand dryers might be harmful to hearing after noticing that children in public restrooms frequently covered their ears with their hands when hand dryers were running, so she decided to study the issue.

Her results were published in the journal Pediatrics & Child Health.

Nora Keegan, a 13-year-old from Calgary, set out to measure the decibel levels of hand dryers in public bathrooms throughout her province.

She had turned to the internet first for information but found few manufacturers of hand dryers posted decibel ratings online.

Undeterred, she used a handheld decibel meter and took up to 20 readings per hand dryer in order to ensure her results were accurate.

Loud enough to cause hearing loss

Many of the hand dryers she tested emitted noise levels in excess of 100 dB, with one model clocking in at 120 dB.

This is loud enough to cause irreversible hearing damage in only five minutes.

Hand dryers were loudest when hands were in the airflow and where the airstream exited the machines, which just happens to be at ear-level for many kids.

Nora’s study illustrates the dangers of hearing loss in children and raises awareness over the inconsistency of manufacturers testing methods, which often avoid real-world scenarios.

The few manufacturers who did disclose decibel ratings often posted lower noise levels than what she found during her study.

Obviously, handwashing is something you should encourage your kids to do at all times in the interest of keeping healthy.

But you might want to have them dry their hands with a paper towel instead, just to be on the safe side.

For more information on keeping your kids’ hearing safe, talk to an audiologist in Katy.