Approximately one out of every five people in Katy and across Texas experiences tinnitus. This ringing in the ears can range from a minor nuisance that is only noticed occasionally to a constant distraction that interferes with all aspects of daily life. Regardless of where you land on the spectrum, odds are you have heard some things about tinnitus that simply aren’t true. It’s time to dispel some myths.

Tinnitus is the perception of sound when no actual sound is present. It affects some 50 million Americans, making it one of the most common health complaints in the United States. Considering its effects are so far-reaching, there is a fairly widespread lack of knowledge about tinnitus. 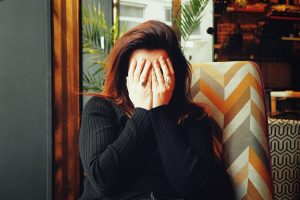 Here are some of the most common tinnitus myths your audiologist would like you to know are not true:

Hopefully you have a better understanding of tinnitus now! Your hearing aid doctor in Katy can help you find relief if you’re one of the many people suffering from symptoms.