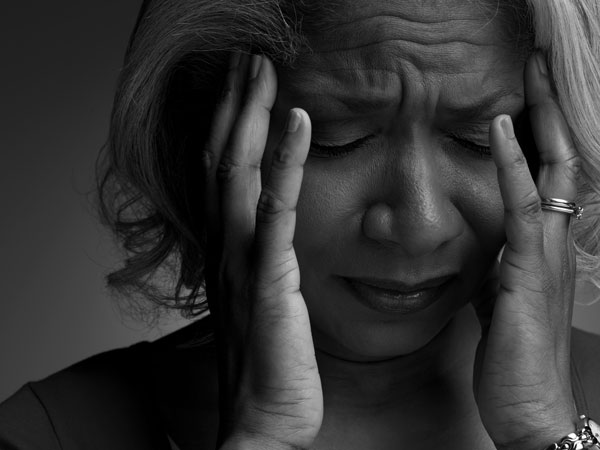 One of the most devastating illnesses that a person can suffer from throughout their life is hearing loss. Not only does it present a great deal of functional problems, but it can also cause problems in other areas of your health. Recent studies have shown that there is a very interesting link between depression and hearing loss. In this article we will examine the different ways that hearing loss can affect depression and the steps that can be taken to alleviate this problem.

It has been seen as a result of increased rates of brain damage coming from hearing loss and other facts, but also that people have a diminished ability to communicate when they have hearing loss. This inability to interact socially with one another leads many people to become sullen and withdrawn; which manifests with symptoms of depression.

Who Does It Affect?

While researchers have thought about the people that are greatly affected by hearing loss, they assumed that greater prevalence would occur in older individuals. They also thought that the inability to hear was the greatest limit imposed upon people with hearing impairment. However, the initial testing by the U.S. National Institute on Deafness and other Communication Disorders also showed the fact that depression was a complication of hearing loss, and that it was affecting people at younger ages than ever before.

The group that was studied had 18,000 individuals that had various ages between 18 and 80. Everyone under 70 self reported their hearing loss and those above took a test; both groups took a test to determine if there were depression symptoms, resulting in the findings listed above.

Is There Any Way To Help?

One of the biggest questions that have come about as a result of the test results is what can be done. Fortunately, there is help in the form of hearing aids that can improve the quality of life of people with diminished hearing. These hearing devices can help alleviate some of the symptoms of depression, but are not effective in every case. Aside from these devices, though, there is no permanent cure for hearing loss that exists on the market right now.